The store will not work correctly in the case when cookies are disabled.

What Does BPA-Free Mean and Is It Safe? 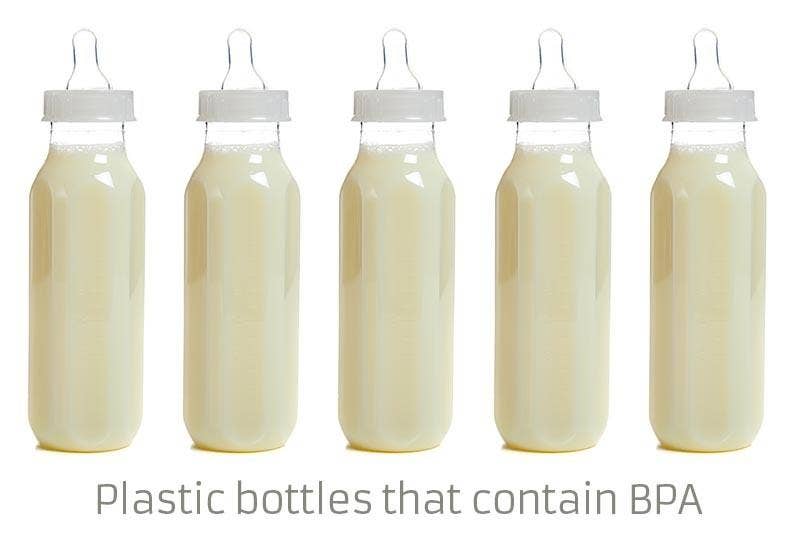 What Does BPA-Free Mean and Is It Safe? 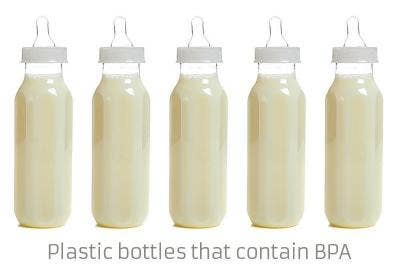 BPA is an industrial chemical that has been used to make certain plastics and resins since the 1960s. Throughout that time it has had many uses. Especially for containers that store food and beverages including water bottles, baby bottles, food containers and epoxy linings for stainless steel or metal-based food and beverage cans.

On this post, we will bring clarity on the history and current safety status of BPA plastics (TricorBraun’s selection of plastic bottles and jars, plastic caps and closures and other plastic accessories are 100% BPA free) and will discuss the following topics:

What Does BPA Stand For?

BPA stands for Bisphenol A. It is an organic synthetic compound that is used to manufacture plastics containing polycarbonate, like food and drink containers. BPA is also found in epoxy resins that can be found as liners in metal products like food cans, bottle tops, and water supply pipes.

A Brief History of BPA

While it was first discovered and first synthesized by Russian chemist Aleksandr Dianin in 1891, it wasn’t used in the manufacturing process of Polycarbonate (PC) until the 1950s. Before its use in plastics, Edward Charles Dodd identified that BPA had estrogenic properties when looking for a drug for estrogen in the 1930s. This led to the discovery of diethylstilbestrol (DES) but was later banned in 1971 after it was discovered to be a carcinogenic and toxic chemical. It took several decades until it was first synthesized in the first epoxy resins by chemists at the companies of DeTrey Freres in Switzerland and DeVoe Raynolds in the US. This later resulted in the first uses of BPA in plastics in the early 1950s, thanks to further discoveries at Bayer and General Electric.

The polycarbonate resin resulting from the use of BPA in the manufacturing of plastics was initially used for electrical and electronic applications. Over time, it became popular for other uses such as plastic bottles, lining for metal-based food and beverage cans and other containers for consumer goods.

Most people living in the US have been exposed to BPA in some way, potentially putting them in contact with harmful chemicals as a result. Although there have been some efforts, including initiatives by the Food and Drug Administration, to reduce its use in packaging materials and promote BPA-free alternatives, BPA can still be found in many household items. Some of the most common items that tend to contain BPA include:

How to Tell If A Plastic Product Is BPA Free?

If you are reading this and would like to know what does BPA free mean and also how to determine if household consumables and containers are BPA-free, there are a couple of ways to identify them.

You can easily determine what plastics are BPA-Free by looking at the number stamped on the product. This stamp is meant to help quickly identify products labeled as BPA free. There are different types of plastic containers that are labeled with a 1, 2, or 5, these are considered BPA-Free. Plastic products stamped with a 7 indicate a possibility that BPA was used to make the product.

1. Check the recycling number at the bottom of the container:

2. Check if the plastic is soft and pliable. Note that plastics containing BPA are usually translucent and hard, such as in water or baby bottles.

3. How old is the plastic product? Make sure to mention that if a product has been in use since the late 1950s, there is a possibility that it contains BPA and is less likely to have an identifying label.

Now that you understand the history and can identify plastic containers that are BPA free you may be wondering where you can find safe BPA free plastic for your product. All of TricorBraun's plastic bottles and jars are BPA free and safe to use on foods, beverages, and other consumer products. 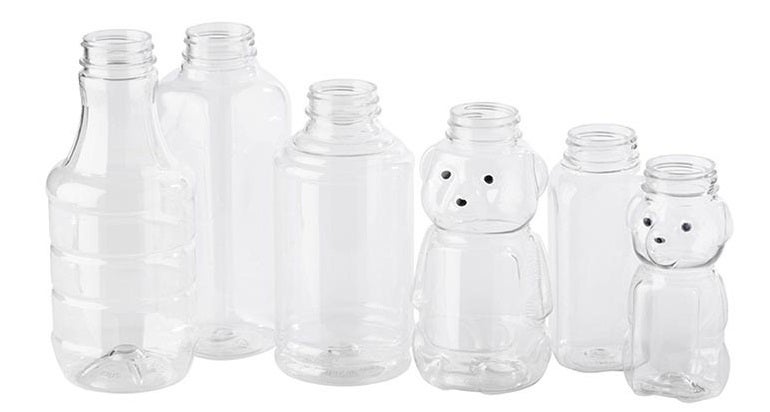 Safety and Side Effects of BPA Products

Safety is one of the biggest concerns because exposure to BPA for most people happens through what they eat. National Institute of Environmental Health Sciences research has shown that BPA can be transferred to your food or drink with heat. To be more specific, the protective internal epoxy resin coatings of consumer products like tableware, reusable plastic food storage containers, and water bottles can be transferred over whenever they are reheated. The applied heat essentially breaks down the plastic over time, allowing BPA to be transferred onto food and drinks.

Some symptoms and health effects of being exposed to BPA consist of the following:

To summarize, BPA has a long-storied history over the last 100 years. Over time we have learned that BPA can be harmful to humans for a variety of reasons. We have also given you the ability to identify if your product or container contains BPA so that you can be assured of which plastics are safe. The good news is that BPA has been phased out of almost all plastic manufacturing and is much harder to encounter today in any kind of storage containers and drink bottles.

Always know that TricorBraun’s selection of plastic bottles and jars, plastic caps and closures and other plastic accessories are 100% BPA free. If you have questions about BPA and BPA free products or other concerns about the safety and viability of any of our products, please don’t hesitate to reach out. We are always happy to help!

TALK TO A PACKAGING CONSULTANT

Whether you’re looking for a stock package or a groundbreaking custom design, TricorBraun’s proven process will guide your packaging decisions from napkin sketch all the way to the retail shelf.

We are focused on being the Best Place for the Best People in Packaging — Our people are dedicated, experienced, empowered, and have an entrepreneurial spirit that results in the creation of packaging that makes a difference.